Memorial Day honors all those who fought and died in US wars. Filmmakers honor them too with stories that show what it means to lay down ones life for their country. Here are just a few of those stories. 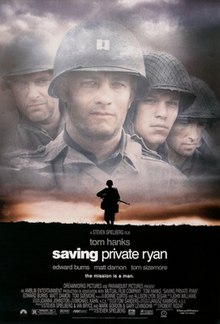 Saving Private Ryan (1998)- Steven Spielberg’s story of an epic journey to find one soldier in World War 2. This film has been considered one of the greatest films of all time and has been lauded as influential on the war film genre. And a copy is preserved in the Library of Congress as “culturally, historically and/or aesthetically significant”. 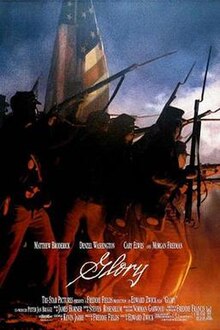 Glory (1989)- Robert Gould Shaw leads the U.S. Civil War’s first all-black volunteer company, fighting prejudices from both his own Union Army, and the Confederates. Denzel Washington earns his first Oscar in this film based on facts about the 54th Massachusetts Infantry Regiment.

American Sniper (2014)- an American biographical war drama film directed by Clint Eastwood and written by Jason Hall. It is loosely based on the memoir American Sniper: The Autobiography of the Most Lethal Sniper in U.S. Military History (2012) by Chris Kyle. 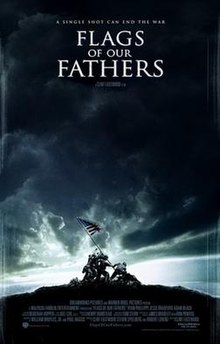 Flags of Our Fathers (2006) – About the five Marines and one Navy corpsman who were involved in raising the flag on Iwo Jima in 1945, and the after effects of that event on their lives. 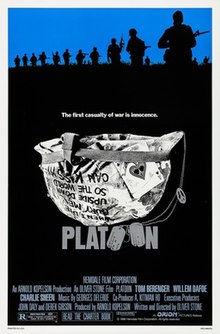 Platoon (2004)- Oliver Stone’s Oscar- winning tribute to the ordinary GI’s who lived and died on the front lines in Vietnam. The film, based on Stone’s experience from the war, follows a U.S. Army volunteer (Sheen) serving in Vietnam while his Platoon Sergeant and his Squad Leader (Berenger and Dafoe) argue over the morality in the platoon and the conduct of the war. 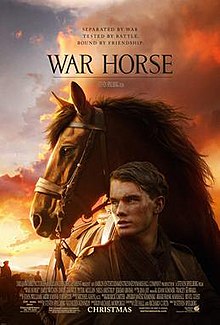 War Horse (2011)- Steven Spielberg’s film about a horse in battle in World War 1. Joey, a bay Irish Hunter, is bought by the British Army, leading him to encounter numerous individuals and owners throughout Europe, all the while experiencing the tragedies of the war happening around him. Nominated for six Academy Awards.

We are renting the theater now for special events and parties. Have a birthday or anniversary coming up?